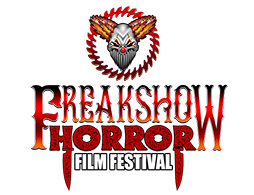 The BEST Indepedent Horror from around the World! 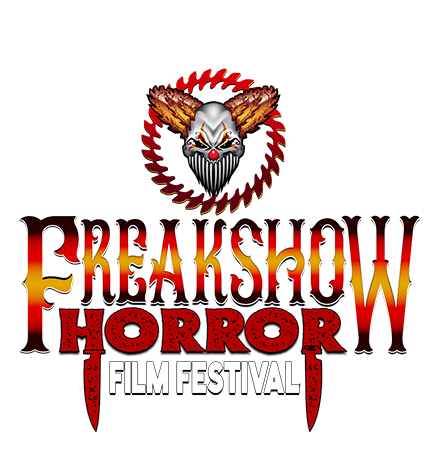 Come out and GET FREAKY with us at the BEST Halloween Party in Orlando, Florida! 3 days of independent horror films you can’t see anywhere else! The FREAK SHOW Horror Film Festival is the largest horror genre film festival in the United States featuring the BEST Independent horror films from around the World! See horror movies before they are released on major plateforms like NETFLIX and HULU. Meet the filmmakers and stars of the films who travel from all over the world to attend!

We screen the BEST Local and International horror films and discover the rising talent in the Horror Genre. Meet the stars and filmmakers who attend the festival!

The Festival is located at EPIC Theaters at Lee Vista in Orlando Florida. The theater uses state of the art projection, reclining  seats, statium seating and the latest in dolby surround sound.

What better way to get into the HALLOWEEN spirt then to watch great horror films! Experience 3 days of films, fun and parties. It’s a Halloween lovers paradise. 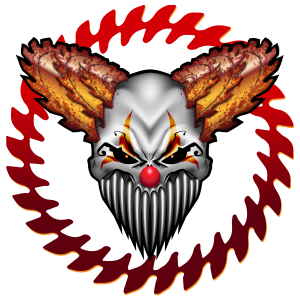 And the WINNER is…
FREAK SHOW Celebrates the BEST of the FEST!

The 2019 FREAK SHOW Horror Film Festival gave out their prestigious Awards of Excellence during their ceremony on Sunday October 27, 2019! Congrats to all the Winning Filmmakers!

See All the Winners

The FREAK SHOW Horror Film Festival is taking Film Submissions for the 2020 Event. Submit your Feature and Short films early to take advantage of lower submission fees. For complete guidelines on how to submit, just click the like below.

We are looking for
SPONSORS

As a sponsor, you are supporting the next generation of emerging artists in film and entertainment and in the process exposing your brand to a wider audience. 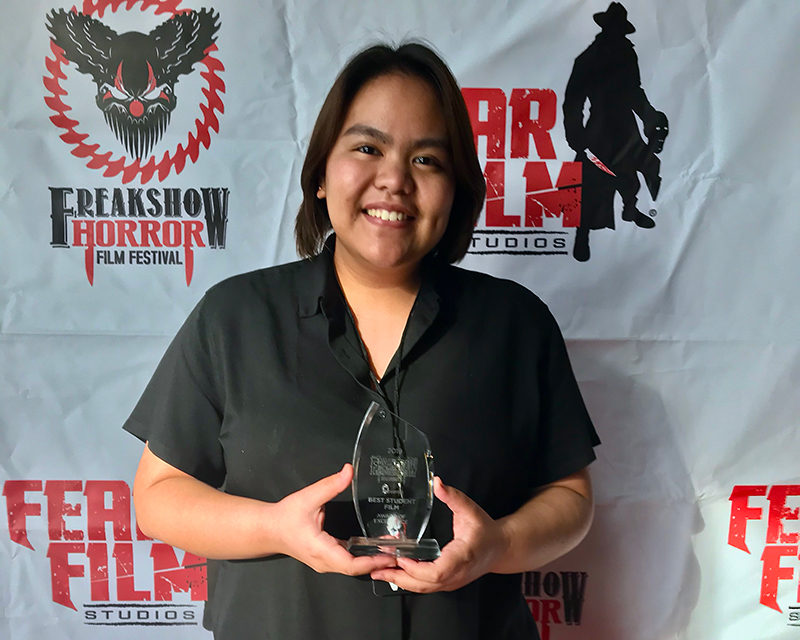 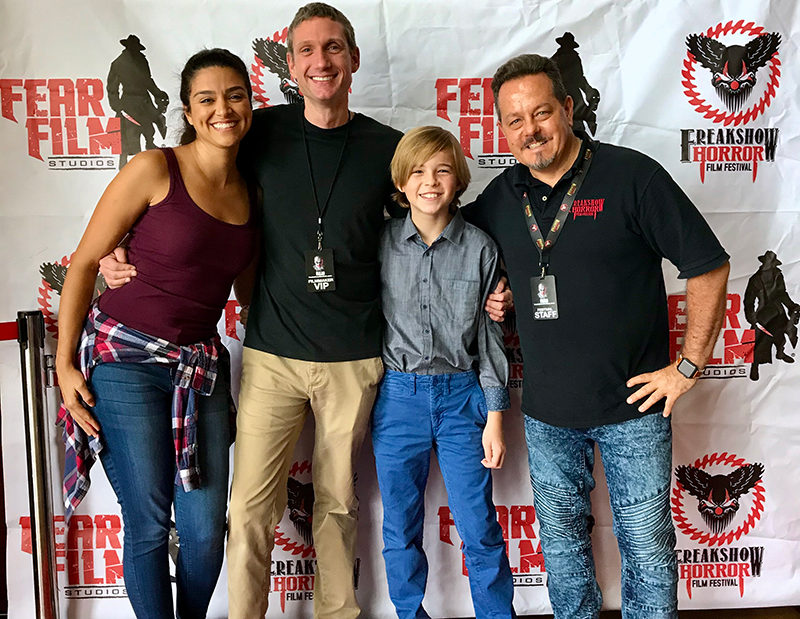 EPIC Theaters is located only minutes from the Orlando International Airport. The theater is located near Hotels and Fine Dinning all within walking distance.

It’s our 15th Year Anniversary! Bringing you the BEST in independent horror! WOW! What a ride it’s been! From our humble beginnings with the horror convention Spooky Empire, to becoming[…]

Hey FREAKS! It’s your old pal FREAKO the clown! I hope your holidays has been as FREAKY as ours and don’t forget to leave me some cookies. I just love[…]

Join us in helping filmmakers. Become a Sponsor today! 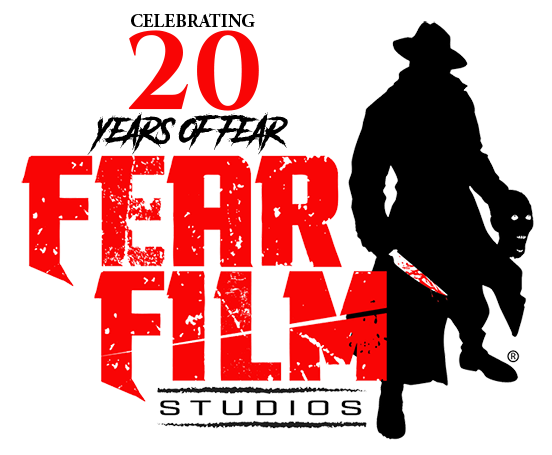 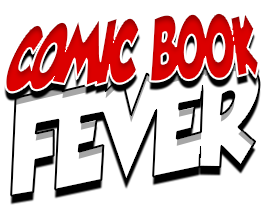 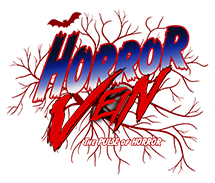